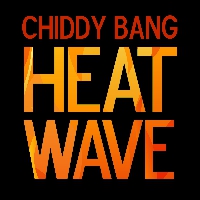 Chiddy and Xaphoon are lined up for a big (or bigger) future. Signed to EMI/Parlophone (who loved the hell out of their Opposite of Adults), the duo are set to release their first full-length in 2011. I have little doubt that this album will pop.

Unverified word has it that there'll be a mixtape in anticipation of that release, and I'm thinking this new track "Heat Wave" featuring Mac Miller (and sampling Martha Reeves) might just be an indication of what's to come. Frankly, it's one of the best tracks I've heard them put out in quite a while, leading me to believe it's about time we start getting excited for some Chiddy again.

The return of Chiddy begs one question, though: where's Kid Cudi at?! Can't help but feel that the two of them usually flood our website around the same time! 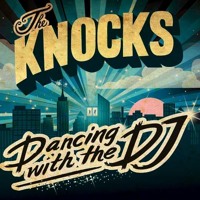 The Knocks - Dancing with the DJ (Chiddy Bang Remix) 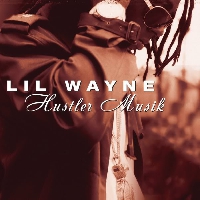 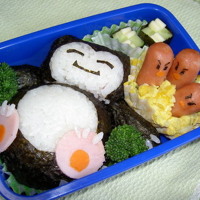