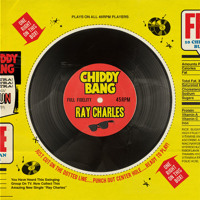 Jason Grishkoff
Published:
Nov 15, 2011
Total plays:
41,772
Saved:
173 times
Sounds like: Hoodie Allen, B.o.B, The Dean's List
Tags: hip-hop, kid cudi, chiddy bang
Why do we like this?
According to Chiddy, the inspiration for this song goes something like this: he was hanging out with his brother, Cheeseburger Don, who proceeded to get so high that he fell asleep in the studio with his sunglasses on.

Given that Chiddy was probably high as well, he was quickly reminded of the oh-so-famous Ray Charles. And thus, with a little help from Xaphoon Jones, "Ray Charles" became the first single to be released from Chiddy Bang's upcoming album, Breakfast.

If you want the track, you can get it here.
- Google Jason Grishkoff
Streaming source: https://www.youtube.com/watch?v=v_TzlSPbYt8
TOUR DATES
View all X tour dates for . 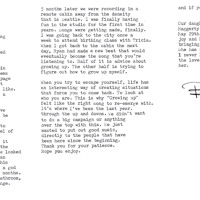 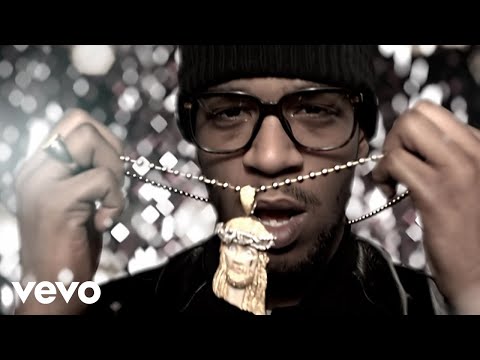