ahleesha
Published:
Apr 28, 2010
Total plays:
14,633
Saved:
58 times
Sounds like: Islands, Great Lake Swimmers, Fleet Foxes
Tags: indie pop, folk, fun
Why do we like this?
After the 2006 breakup of his old band, Jannis Noya Makrigiannis moved to the Greek island of Samos and began developing his own solo material. Upon his return to Copenhagen, he called together his friends and formed "Choir of Young Believers". What makes this Danish group unique is their ability to use stripped down vocals in melodically complicated songs both as a duo and as a group of up to nine members.

The stand out album track, for me, was "Claustrophobia". Its interwoven drums, bass, cello and piano (to name a few instruments) along with Makrigiannis' sugar sweet vocals gives you the sense of being alone and reflective yet chaotic and possibly suggests that within a confined space awful magnificence can be found. Following the full-album release, the group re-released "Claustrophobia" in the form of an EP that included two remixes of the track.

The Peter Antlers remix adds a new dimension to the song by giving it a disjointed and eerie quality. At some points, the vocals are almost choked out by the rising background creating an overwhelming feeling of being confined in a small space; of being claustrophobic. The orchestral side of this band is made more evident with the Sian Alice Group remix of the track "Wintertime Love." Stretching past the eight minute mark, it truly is a journey and unfortunately was a disappointment.

Sian Alice Group, known for their instrumental work, have done collaborations with Alexis Taylor (Hot Chip) and remixed a track from Mike Bones. Their work on this track sucked the life out of the song. The endless lament of crooning had me wishing this song were over sooner rather than later. I felt as if I were trapped in a jungle and beaten senseless by repetitive blows.

Despite the flawed remixes, the overall genius of this album was not overshadowed. Instead, it was a brief snapshot into the endless creative mind of Makrigiannis and is a taste of what to expect for future releases from this promising songwriter. 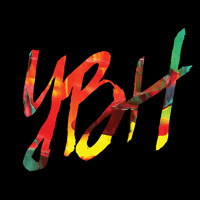 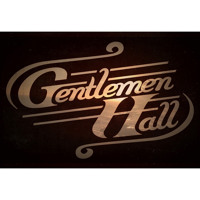 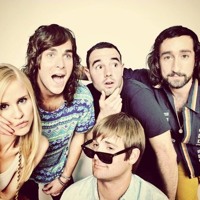 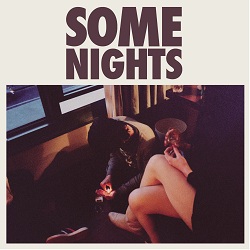