I love Chromatics. They have their own sound, it’s easy to recognize and way easier to dance to. They have a somber, almost bleak sound, which is accompanied by gloomy lyrics and an intense presence on stage.

Even though he's not a founding member, the producer, Johnny Jewel, managed to put together an incredible team for Adam Miller when the band seemed to be falling apart. It consisted of Ruth Radelet on vocals and guitar, Nat Walker on drums and synthesizer, and even Mr. Jewel came on board to lend his multi-instrumentalist abilities to the band.

"Famous Monsters" was out at the beginning of March, and it’s the second song released this year by the band. The first one being "TOY" in February. The lyrics are recited instead of sung. The music begins with an austere sound and gets progressively more complex. The bass drops after a minute and the song takes a new pace.

This is Chromatics doing what they do best, so give it a listen. 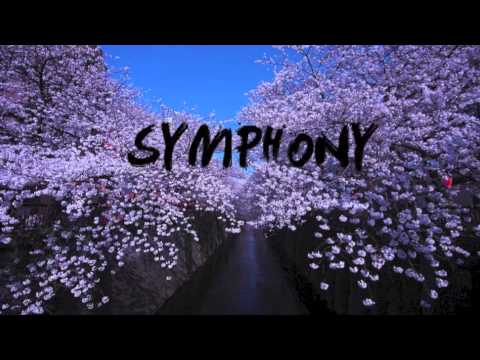 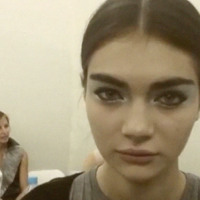