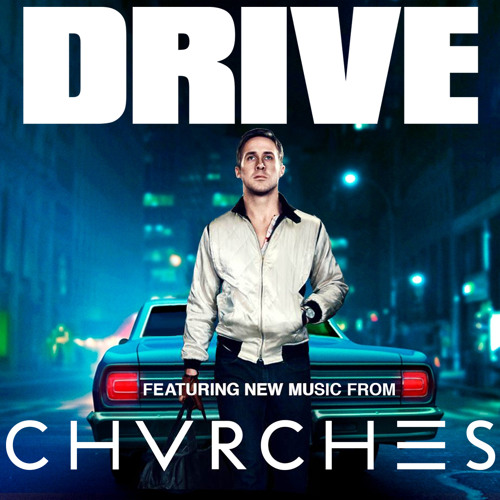 "Get Away" comes off an interesting collab organized by Zane Lowe, which sees a number of popular bands re-imagining the soundtrack to Drive, the 2011 film that so famously featured Ryan Gossling.

It's also the first new single we've heard from the synth-pop outfit in some time (excluding live performances), so we're absolutely all for welcoming the addition.

The soundtrack enlists the help of Chvrches, Foals, SBTRKT, Jon Hopkins, Laura Mvula, the 1975, Baauer, BANKS, Bastille, Bring Me The Horizon, Eric Prydz, the Neighbourhood, and ZCC, and will be broadcast on BBC Three on October 30.