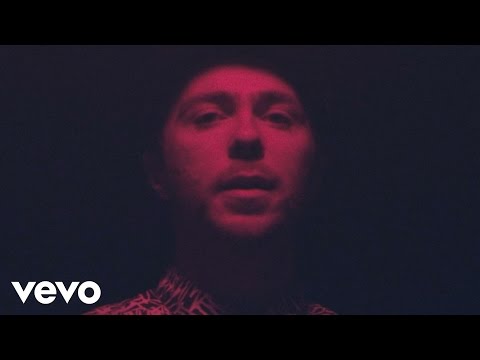 CHVRCHES Under The Tide

Jason Grishkoff
Published:
Oct 24, 2014
Total plays:
28,225
Saved:
341 times
Sounds like: RÜFÜS, No Ceremony, The Presets
Tags: Electronic, synth-pop, chvrches
Why do we like this?

More than a year has passed since CHVRCHES released The Bones Of What You Believe, which makes it somewhat odd that they're only just now getting around to releasing a music video for this song.

Mind you, the move might have been better than expected. Not only have they re-engaged their audience, but they've also convinced me to share the track as today's Song of the Day. Not bad, hey?