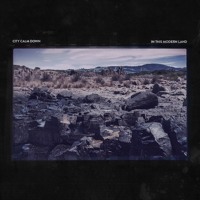 City Calm Down In This Modern Land

Two years on from their critically acclaimed debut album In A Restless House, Melbourne's City Calm Down return with sweeping new single "In This Modern Land."

Driven forward by resplendent instrumentation and Jack Bourke's swelling vocals, "In This Modern Land" is another step forward for City Calm Down. While the comparisons to Joy Division and New Order early in their career were warranted, "In This Modern Land" is the sign of a band who've claimed their own identity and are running with it. Anthemic riffs, new wave-esque synths and uplifting melodies are just part of what makes this track so good, leaving you with a feeling of contentment as the track fades out at its end.

Much like the artwork accompanying the track, "In This Modern Land" highlights the disconnect between Bourke and his surroundings, with the frontman questioning his place in the modern world. While there is no release date for their sophomore album, Bourke had this to say about what fans can expect from the release:

“In producing this album, we wanted to introduce new musical ideas whilst retaining the many production qualities and melancholic tension present on 'In A Restless House.' It was difficult getting the balance right between stepping too far to the left and repeating ourselves. We certainly learnt a lot as a group.” 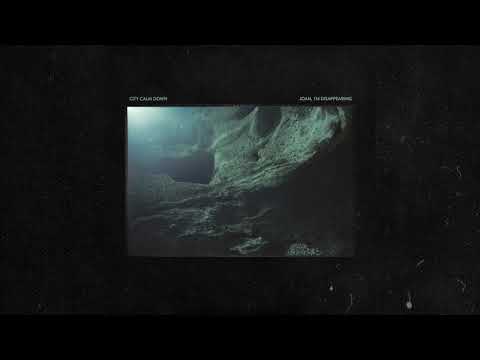 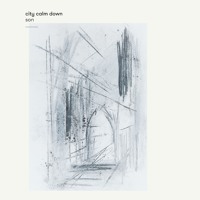 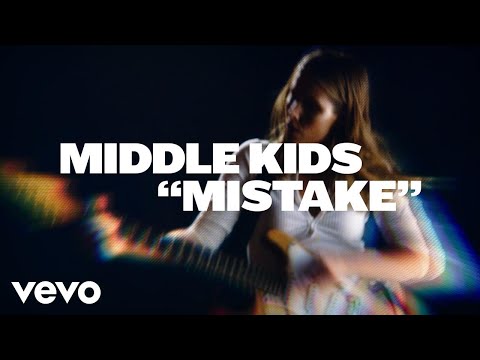