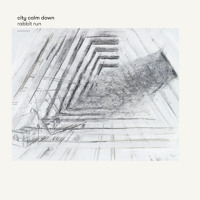 This is probably my favorite track right now, so I'm particularly excited to share it with you here. "Rabbit Run" is the brand new track from Australian band City Calm Down. While this is certainly not the first time we've covered this amazing act, it's the first single from their highly anticipated debut album In A Restless House.

I have a planet-sized soft spot for this type of vocals: rich and slightly retro, with a depth and dramatic theatricality that we don't hear very often.

City Calm Down has been kicking around for a few years, slowly gathering a solid fanbase with their live shows and their 2012 EP Movements. Since signing to local tastemaking label I OH YOU (Violent Soho, DMAs, Montgomery), they've been hard at work crafting their debut album. If this track is anything to go by, we're in for something truly dazzling.

In A Restless House drops on September 11. 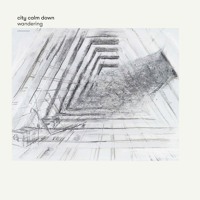 Sounds like: The National, Jack Ladder & The Dreamlanders, Gang of Youths
Tags: indie rock, the national, City Calm Down
Save (78)