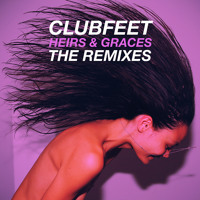 Tobias Handke
Published:
Nov 20, 2013
Total plays:
15,857
Saved:
107 times
Sounds like: Jagwar Ma, Hot Chip, Van She
Tags: indie pop, remixes, synth
Why do we like this?
Australian/South African indie five-piece Clubfeet is gearing up for the release of a new EP, featuring the single, "Cape Town," along with bunch of remixes from a host of exceptional talents. One of the the best remixes on the EP is UK house producer Aashton's take on "Cape Town."

A little background: Aashton is the alias of Brighton-based producer Dominic Ashton, the former lead singer of Kinema and one half of house duo Aashton & Swift. Since going solo, Aashton has gone on to remix numerous tracks and is really starting to get noticed outside of his native UK.

Clubfeet's original is a summery slice of indie disco that's perfect for a sunny Sunday afternoon. Aashton has taken the uplifting vibe of "Cape Town" and run it through a procession of upbeat percussion and dynamic keys, creating six minutes of funky house that you'd expect to hear on the dance floor of London's Fabric. Too good.
- Google Tobias Handke
Streaming source: http://soundcloud.com/helloclubfeet/cape-town-aashton-remix
TOUR DATES
View all X tour dates for . 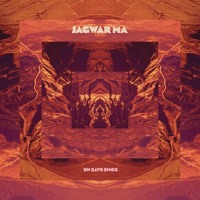