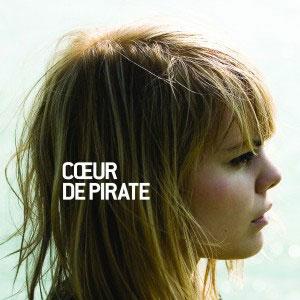 This album's placement on this list can largely be attributed to the fact that my wife has played the heck out of it pretty much non-stop for the last year or so. She was obsessed with Coeur de Pirate from the moment she first heard one song, and when I finally received a copy of the album, she quickly ripped it for herself and has been playing it ever since.

Even if I may not have listened to it as obsessively, it still managed to work its way into my brain via osmosis, to the point that I know almost all of the songs by heart. Luckily for me, they're all extremely good songs. My French isn't quite good enough to keep up with Ms.

Beatrice Martin's lyrics, but that's made up for in the fact that both her melodies and her vocals are quite lovely - I Heart Music 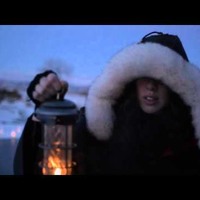 Shel - When The Sky Fell 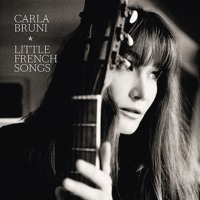 Sounds like: Alizee, She & Him, Dido
Tags: acoustic, singer-songwriter, feist
Save (147)