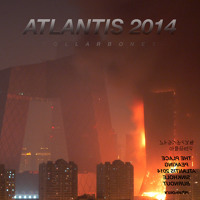 It's been a while since we heard from Collarbones, who released their last album, Die Young, a couple of years back. One of my favorite purveyors of electronic R&B going around, the duo of Marcus Whale and Travis Cook were featured in my Best of Australia 2012 list. Needless to say, I was pretty excited to hear that they had fresh new material on the way, just in time for Easter.

"Burnout" is the first taste of Collarbones' upcoming Atlantis 2014 Mixtape, and it works perfecty as a precursor for the release. More subdued than a lot of their previous work (there's less of the glitchiness of Iconography or the sheer intensity of Die Young) it focuses on a rich, spacious soundscape instead. Whale's typically yearning vocals and growing appearances of thudding percussion make this one another winner to add to their collection.

Atlantis 2014 is due out digitally via Two Bright Lakes over the coming months. 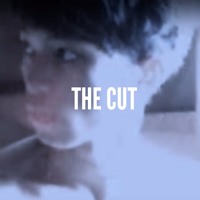