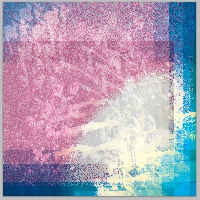 If you love fast-paced, grimy rock, then Melbourne four-piece Contrast have a real treat for you. Having formed in 2012, the band (who describe themselves as "a coupla blokes who like skating and local music") announced themselves last year with their track "Dull," the first fruits of their labor. With their debut EP on the way, new single "Pipe Dreams" has been doing the rounds for a few weeks now.

I really like this song. Kicking off with a driving beat and an abundance of wailing guitar work, "Pipe Dreams" commands your attention straight away. I'm particularly fond of the song's instrumentally driven finale, the perfect way to top off such a cracker of  a track.  This type of shoegazy music can be very forgettable if done poorly, but Contrast have captured my attention the same way Sydney act The Laurels did on their brilliant 2012 album Plains.

The Contrast EP is due out on April 4, and it's looking like a pretty good record for "just a coupla bloked who like skating."

P.S. In no way does this song sound anything like Placebo. 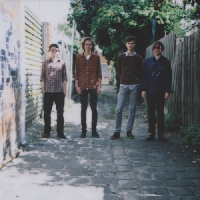 Sounds like: The Church, DIIV, The Laurels
Tags: rock, psychedelic, psych-rock
Save (103) 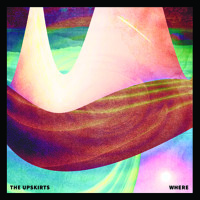