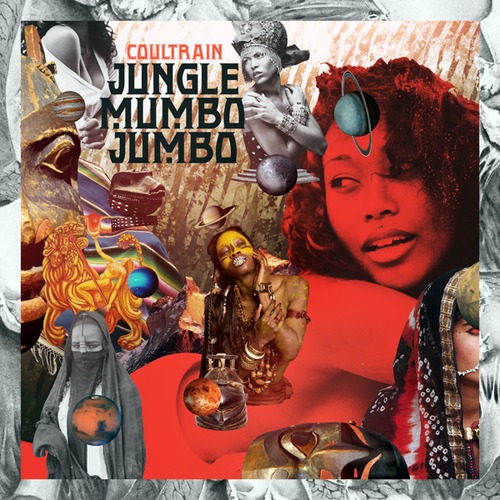 sweeney kovar
Published:
May 20, 2013
Total plays:
3,345
Saved:
5 times
Sounds like: Bilal, Solange, Sa-Ra
Tags: soul, neo-soul, modern soul
Why do we like this?
We've shared some of Coultrain's anachronistic appeal on the Shuffle before; the singer-songwriter's sounds are from a time generations ago. His Plug Research debut LP dropped recently, and he's not letting up any steam.

Teaming up with frequent collaborator Knny Frsh, Coultrain releases a video for the latest of his LP, "Gem Iza Jewel." URB premiered the video for the album track off Jungle Mumbo Jumbo, and offer further insight:

"KNNY FRSH of Frsh Slcts collaborated with Coultrain on the piece and states, "A Gem Iza Jewel" is the first in a trio of interpretative videos from Jungle Mumbo Jumbo.  For this initial installment, we focused on themes of mysticism, the enchantment of women & the illusion of ownership, through a performance piece done in just three shots using only two actors.  See if you can unravel the magic"¦.'

Magic indeed.  The video is steeped in the history and texture of vintage "˜trick films' that exist as the backbone of early film history.  The video masterfully weaves an enchanting and thought provoking conversation using the historical vision of folks like Georges MÃ©liÃ¨s, the LumiÃ¨re Brothers, and Harry Houdini with some of etherial air of the current soul movement.  There is a strange feeling of self-discovery not only in the viewer's interaction with the piece, but also within the performance contained within.  Perfectly capturing the mood of Coultrain's arrangements and haunting vocals, it is the perfect "˜pledge' before he reveals the "˜turn' in the second video of the series." 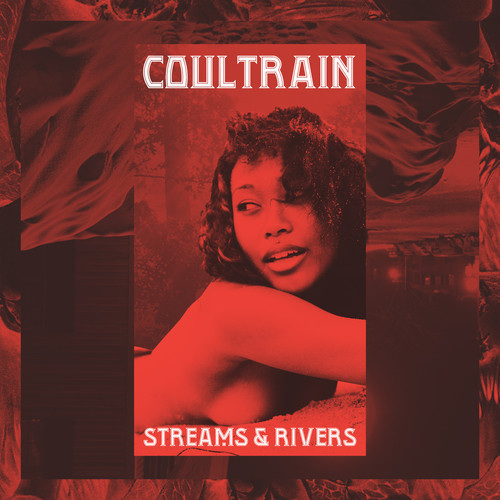 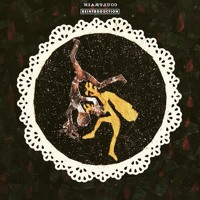 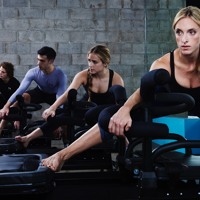 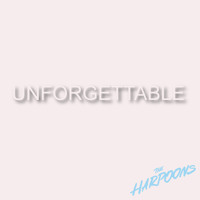