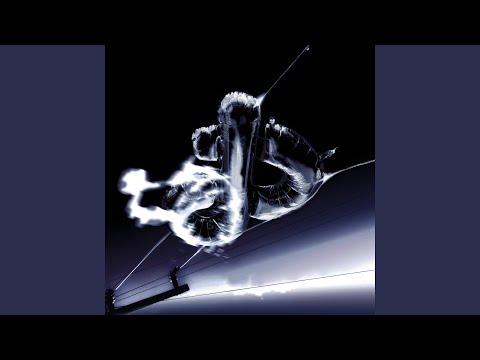 A rich and sophisticated take on new-school psychedelia, Crumb’s new single is hypnotic and dreamy, with a slightly dark and somewhat creepy undertone.

The music video is shot in black and grey and sees lead singer Lila Ramani walking through the streets until eventually, the color red appears in stark contrast to her previously monochrome reality. It is then that her world shifts to a muted color palette, replete with typically surreal and psychedelic visuals.

Towards the end of the song, the scratchy, raw synth sounds that create the lilting melody are replaced by clean, light strings – it’s somewhat disconcerting (yet perfectly fitting to the overall theme of the song) to hear the shift from dark to light, while still repeating the same musical refrain. Then it goes silent, save for bird song and light breathing, as the video imagery gradually gains color saturation.

The video ends with Ramani staring darkly at the viewer, as black splodges slowly drip down the screen and ultimately take over everything, leaving the screen blank. It’s a weird, horror-inspired reverie, but it’s great, and it’s what we’ve come to expect from Crumb.

In a statement, Ramani describes the meaning behind “BNR”:

“[It’s] an ode to my favourite colours. I had a weird obsession with [black and red] in Winter 2018-2019 and felt like they would follow me around everywhere I went.”

“BNR” is a woozy, hazy track that brings to mind the last few hours of a late, drug-addled evening, where you’re drifting in and out of reality, you’re not quite sure where or who you are, time doesn’t exist anymore, and you’re pretty sure you just heard someone call you, but it may have just been in your head. Are you real? Who knows? Who cares? You lie down. The foggy, wobbly production of the track washes over you like a wave, and the floating, crawling guitar line and grizzly feedback put you a little bit on edge. But then, that serene string section comes in and lifts you up. You like it. It fits. You fit. The sun rises. Everything is fine. Isn’t it? 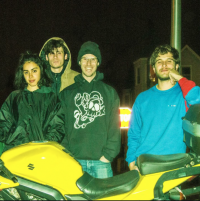 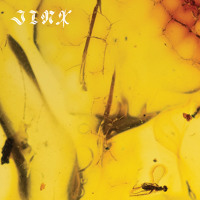