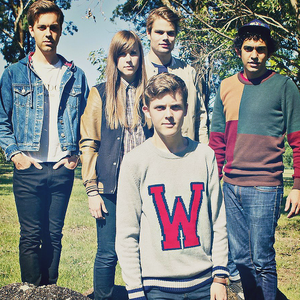 Cub Scouts Told You So

Justin Lam
Published:
Oct 04, 2012
Total plays:
46,556
Saved:
391 times
Sounds like: Architecture In Helsinki, Of Montreal, Summer Camp, Los Campesinos!
Tags: indie rock, indie pop, pop
Why do we like this?
So yet again I find myself reviewing another indie pop band from Australia - it just goes to show how much growing talent is present here at the moment. Cub Scouts are an energetic Brisbane based 5-piece that have been crafting their own style of indie pop music over the last year. It was their first single "Evie" that really put these guys on everyone's radar, and a few months later we would see them shine again in their second single "Do You Hear."

Fast forward to the present, and here they are releasing their third single "Told You So," the title track of the Cub Scout's debut EP. It really is classic Cub Scouts; it may not be as poppy or frantic as their first two singles, but one thing is for sure: these guys know how to make a catchy melody. What I love most are the deeply layered sounds on which the frontman Tim Nelson rests his dreamy vocals upon. It's common to all three singles that Cub Scouts have released. 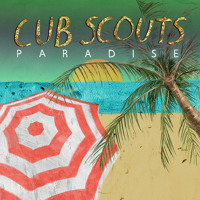 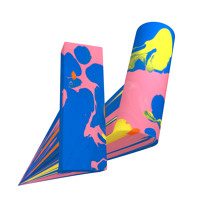 Architecture in Helsinki - In The Future