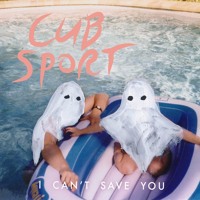 Cub Sport I Can't Save You

First introduced to Indie Shuffle way back in 2012, Australian four-piece Cub Sport have spent the past few years sporadically releasing singles and EP's while building a steady and devout fanbase all around the world.

Renowned for their infectious and intelligent indie pop, the band has finally come around to releasing their debut album This Is Our Vice, which lands in early March 2016.

With a couple of new singles from the album already floating around the internet, their latest track "I Can't Save You" is an animated and charmingly retro triumph. Punchy in all the right places, this is the kind of track that will put a huge grin on your face in an instant. 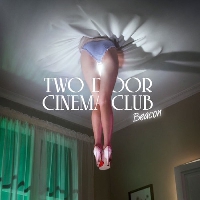 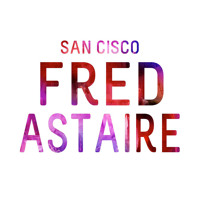