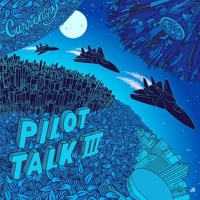 We've gotten to know Curren$y for his laidback music, perfect to chill to. With the help of New York's Jadakiss, member of The LOX, he once again manages to deliver a chill track.

While the title gives a clear suggestion on the song's subject, it was the beat produced by Cool & Dre that caught my first attention. The soulful sample used is right up my alley, and you can tell both artists know how to handle it perfectly.

"Pot Jar" is featured on Curren$y's latest album, Pilot Talk III, which is the follow-up to two of his most well-received albums thus far. For this project, Spitta decided to take an unorthodox path, selling it in three different options (with the cheapest being $100). 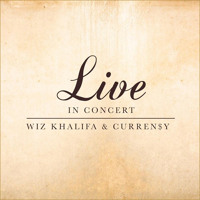