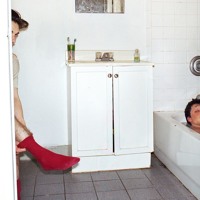 I'm not 100% sure what it is about this song that makes me want to blog it. It's probably got something to do with the slick bassline. But that wouldn't be giving proper credit to all the other components of the song, from its reverby guitars to its dreamlike harmonies.

Cutouts find themselves based in NYC -- there are three of them. Last year they released an EP called Baby Blue Suede which they've just released on cassette tape. "Habits" is included as a bit of a bonus track, and a nice one at that.

If you're keen to listen to Loosies, follow the link. 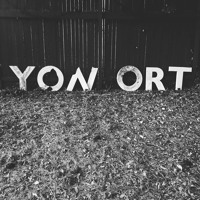 Yon Ort - What You Feel 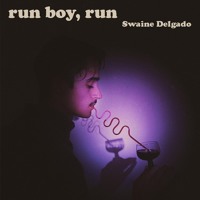 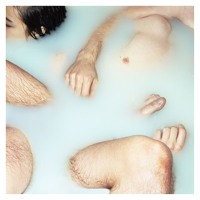 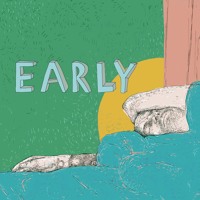