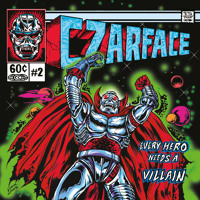 I have a soft spot for MF DOOM. He was one of the first hip-hop artists I got into (Dangerdoom, yo), so when he hops on a track there's a damned good chance I'll give it a listen.

His latest appearance is on a new CZARFACE track (a "super group" made up of Boston-based duo 7L & Esoteric, alongside Wu-Tang Clan's Inspectah Deck). It's a punchy single that still manages to keep it light with suprehero samples interspersed throughout.

You'll be able to catch it on CZARFACE's sophomore album Every Hero Needs A Villain, due for release on June 16th via Brick Records. The LP has a solid lineup, including guest appearances by GZA, Method Man, Large Professor and more. Get your pre-order here. 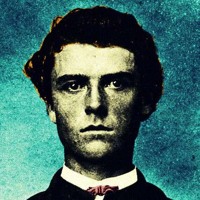 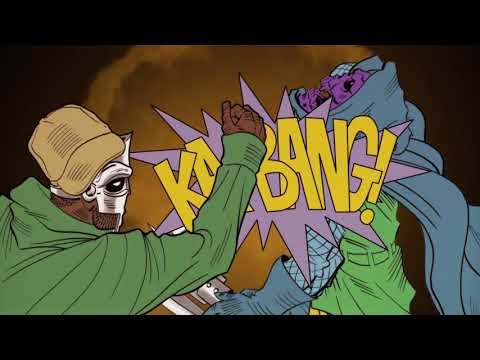 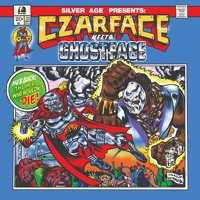