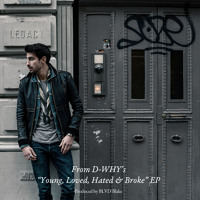 Zach Connett
Published:
Nov 16, 2013
Total plays:
15,451
Saved:
155 times
Sounds like: G-Eazy, Hoodie Allen, OCD: Moosh & Twist
Tags: hip-hop, rap, indie hip-hop
Why do we like this?
On Tuesday, November 19, D-WHY will release his new EP, Young, Loved Hated & Broke, on iTunes as well as for free download. The project will contain seven tracks (plus one iTunes bonus), and serves as the follow-up to his buzzed-about debut mixtape, 2012's Don't Flatter Yourself. To get fans ready, the West Virginia-bred artist has released one more song from it.

"Legacy" is the title of the new track as well as the overarching message of it, as noted by the first two sentences of the chorus: "You're only in control of what you show the world, not what people tell the world about you. And it's not what I've done or where I come from, but momma it's what I'm about to do." The indie rap track was produced by Vancouver's BLVD Blake, who also produced four other tracks on the EP. 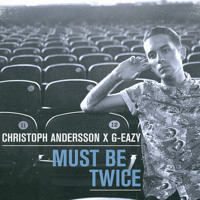 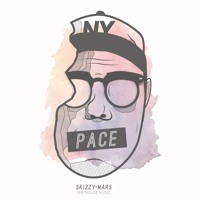 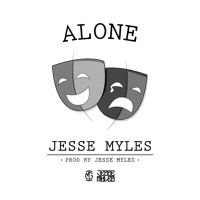