As anticipation grows for the release of Danny Brown's new album, Atrocity Exhibition, the Detroit MC has given fans another taste of what to expect with the posse cut "Really Doe."

Black Milk laces the track with a dark, brooding beat as Brown enlists Kendrick Lamar, Ab-Soul and Earl Sweatshirt to join him dropping menacing bars over the dope production.

I could go on about how great this song is, but instead, just do yourself a solid and give it listen. You won't regret it. 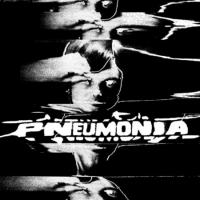