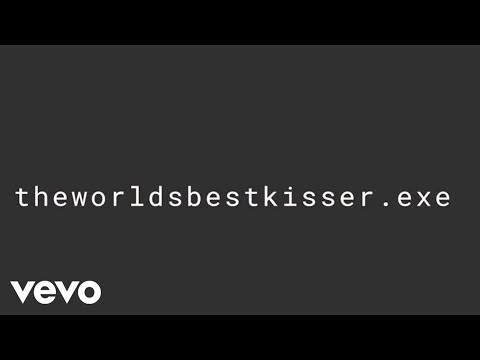 I just finished watching a really charming 15-minute video that follows Darwin Deez and his best friends as they tour the United States playing a bunch of house parties. Yes... literally house parties. Inside people's houses.

And while watching, it dawned on me that I hadn't actually listened to their new album yet. D'oh. I mean... we go pretty far back with this band (they played our Indie Shuffle showcase at SXSW 2013), and Darwin's debut self-titled 2009 album has been on fairly steady rotation for nearly a decade now.

Anywho, as soon as I put the new album 10 Songs That Happened When You Left Me With My Stupid Heart, the opening song "World's Best Kisser" managed to sweep me away and convince me that it was definitely worth of a blog post. So there ya have it. This is the blog post. Hope you enjoy! 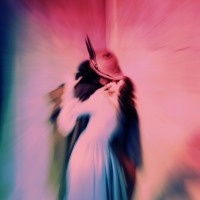 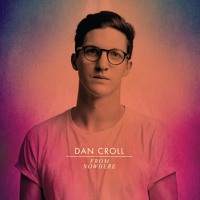