Dawes From A Window Seat

I don't ever listen to the radio. Does this song get a lot of air time? The way I stumbled on it was fairly organic -- as organic as digital discoveries can be. Point is, my love for this track has not been influenced or tainted by mass media, and I am only slightly aware that Dawes is a big deal, or becoming so. At any rate, we have yet to feature a track from the L.A. collective, and I find "From A Window Seat" to be a perfect choice for Indie Shuffle's Song of the Day.

Dawes is Taylor (guitars and vocals) and Griffin Goldsmith (drums), along with Wylie Gelber (bass) and Tay Strathairn (keyboards), and they're something like a modern day Paul Simon or Neil Young, creating sounds akin to Blitzen Trapper with a spirit like Fleet Foxes. "From A Window Seat" is the latest and greatest single off their third album Stories Don't End. The band refers to it as alternative rock, but as genres go I find that very misleading.

Equally as tantalizing is this accompanying video. If the song doesn't hook you, the bands' unassuming persona and Taylor's ratty 'Rod Stewart' hair might. Which ever way you look at it, Dawes is a charming addition to Indie Shuffle. Enjoy! 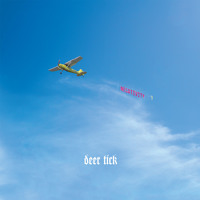 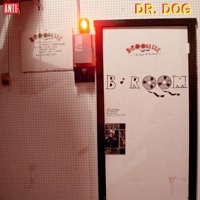 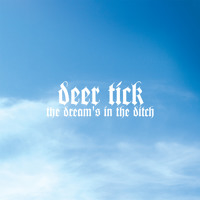 Deer Tick - The Dream's In The Ditch