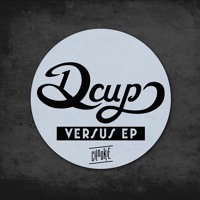 Last year, Melbourne-based producer DCUP's instant party-starter "I'm Corrupt" featured on our Top Australian tracks of 2012, so we're very glad to hear more from him. The track was the perfect platform to introduce his new label Chookie Music to the world, and now six-months later he's back with a new two-track EP. Versus is the renowned talent's collaboration with two very different artists, Finland youngster Lenno and Australian singer KLP (Kristy Lee).

"Caramel" immediately catches the eye, teaming DCUP's expert production nous with the glossy vocals of KLP (who's previously worked with PNAU). With a solo EP out in the coming months (through Chookie), Lee is one to watch out for. She's also a facilitator with Heaps Decent - an organisation which specializes in nurturing creativity in underprivileged and Indigenous young people - so aside from possessing a gorgeous voice, it's nice to know she's a good person too.

The two tracks on Versus couldn't be more varied. If big-beat disco is more your style, look no further than his work with his 18 year-old Scandinavian counterpart on "Supafine," it's a certain future club classic.

Another feather in the cap for DCUP and Chookie Music on this latest release, and the young label continues to move from strength to strength. Thanks for keeping us dancing guys. 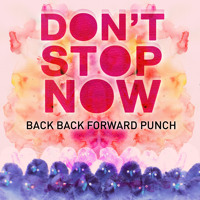