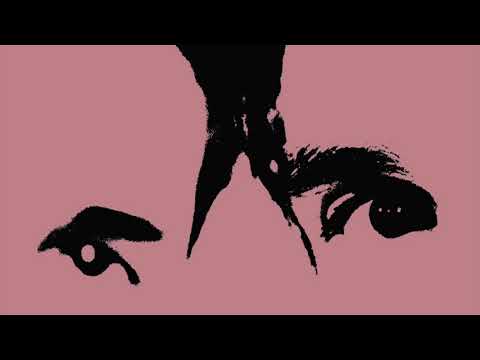 Last week, while waiting for In The Valley Below to take a Twix-themed SXSW stage at Lustre Pearl, music lovers were treated to a delightful dance party courtesy of LA’s De Lux.

Los Angeles’ Sean Guerin and Isaac Franco have been creating noise together since they were just 15 years old. Now in their 20s, the duo has graced stages at Coachella and Panorama. Their third album, More Disco Songs About Love, was released on January 19.

It can be difficult to make a SXSW crowd really groove. Sure, we’re all crammed in a venue for the music, but this marathon festival results in a lot of sore legs, sweat, and sleepless nights. It sometimes feels nice to just sit on a patch of fake grass and cling to a Topo Chico. However, De Lux managed to effortlessly energize the at-capacity venue. Their disco-dance music was infectious— and memorable. Everyone was on their feet. People were literally glowing with joy. I was honored to be in the crowd.

Part of the band’s appeal (which they know and embrace) is De Lux sounds almost identical to Talking Heads. If you shut your weary eyes, Guerin is a dead ringer for David Byrne. Haven’t we all been conditioned over the last 25 years to love disco, new wave noise? It just feels natural.

I would call De Lux’s Lustre Pearl performance one of the most refreshing shows of the entire week. (De Lux played the Mohawk too, during their Austin stint.)

I also want to note that it wasn’t until I started writing this review that I realized I already have a few songs in rotation by De Lux. Notably, their track “Moments” has been woven into at least a dozen playlists over the past four years. If you like what you hear, you’ll love their entire catalog. 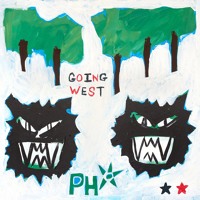 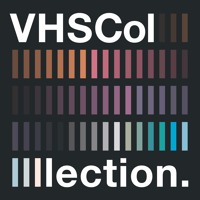