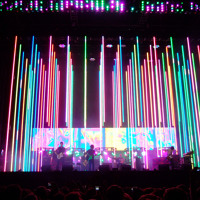 I never know what to think of Deadmau5's Soundcloud account, aptly titled "fuckmylife." He often releases 30 second experiments, without much real context. And sometimes, those experiments actually end up passing the four minute mark.

"Arcadia" is likely one of those experiments. I wouldn't expect to see this on any official release, and it actually ends up being quite simple. But I think therein lies the success of Deadmau5: even without trying, he's able to come up with a harmonic, entertaining track.

And with more than 130,000 plays in ~2 days, it looks like I'm not the only one falling hook, line and sinker for these tracks. 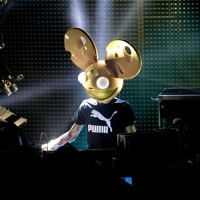 Sounds like: Kaskade, Explosions in the Sky
Tags: Electronic, ambient, instrumental
Save (61)

Deadmau5 - All I Have 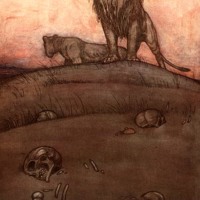