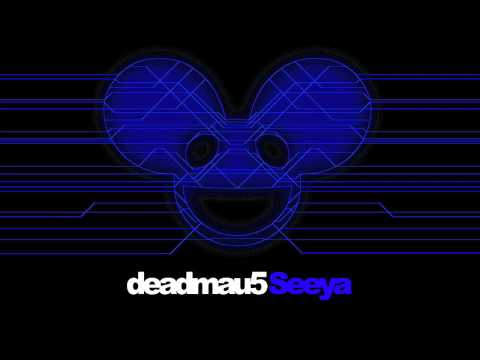 Deadmau5, often one for controversy in the last year or so, has actually gone and done something nifty: he's released a new track.

I say that with tongue in cheek, but many of you will recall that there was a time when Deadmau5 released a song almost every day.

"Seeya" keeps things fresh and funky, carrying the vocals of Colleen D'Agostina with an entrancing and exciting bassline. It'll feature on his upcoming double LP (1<2) (apparently as the last track). Keep posted for more new music in the near future! 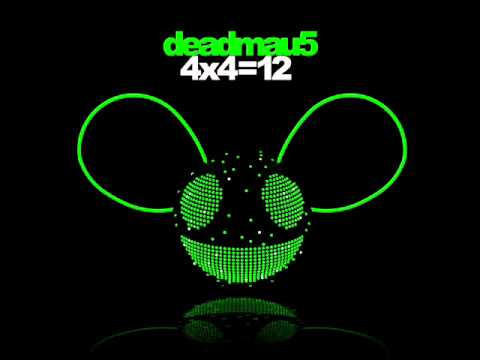 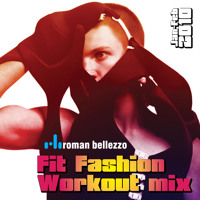 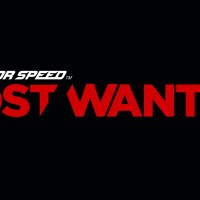