Jason Grishkoff
Published:
Jul 08, 2014
Total plays:
19,436
Saved:
286 times
Sounds like: The Rapture, The Faint, MSTRKRFT
Tags: indie rock, lcd soundsystem, the rapture
Why do we like this?

Oh goodness me! I wasn't expecting to wake up to a brand new song from Death From Above 1979, but here we are.

"Trainwreck 1979" is the first single to be released by theToronto-based duo since bursting out onto the scene with their 2004 albumYou're a Woman, I'm a Machine. I was actually kind of nervous hitting play: after all, it's not often that bands can return from a ten-year hiatus with something of quality.

Fortunately, "Trainwreck 1979" delivers in a very good way. The foundation is laid by the band's signature, synth-heavy bass sound; but where it really ends up winning for me is in the added variety of the bridges.

Their sophomore album The Physical World will be available September 9th. 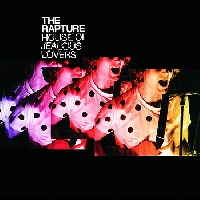 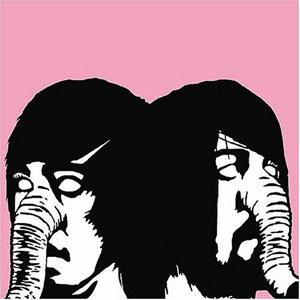 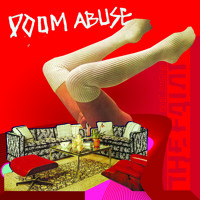