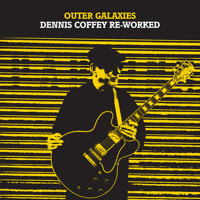 If you don't know who Dennis Coffey is, do yourself a favor and consult the world's most accurate online encyclopedia. The Detroit-born musician was part of the Funk Brothers during Motown's heyday before starting a long and influential solo career. For the unenlightened, the Funk Brothers were a group of session musicians responsible for some of the most recognizable and iconic songs to come out of Hitsville, USA, during its prime.

Coffey has enjoyed a solo career post-Motown, but still does not enjoy the kind of recognition a musical luminary of his stature deserves. He has served as sampling material for everyone from Girl Talk to Mos Def to the Fugees.

Earlier this year, Strut Records released an eponymous album of new compositions by Dennis, as well as new takes on old ones. As a special promotional freebie, Strut tapped fellow Michigan native Shigeto to remix "All Your Goodies Are Gone" featuring Mayer Hawthorne. Shigeto completely dismembers the original, turning the rock-tinged soul song into an oddly ambient head-nodder. The past meets the future. 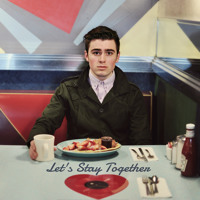 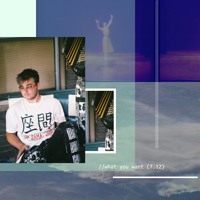 Danny Dwyer - What You Want 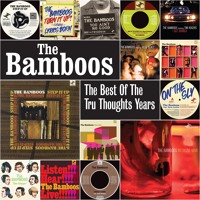 The Bamboos - Step It Up