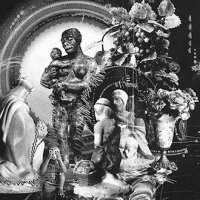 The song itself is irritatingly catchy, and West's verse only adds to what is a pretty strange track, thanks in part to Desiigner's weird delivery and intelligible ad-libs. 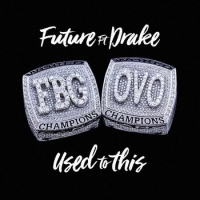 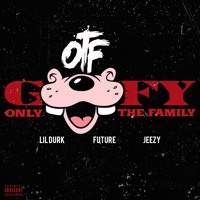 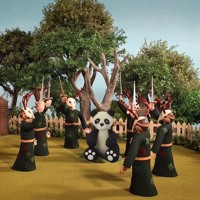