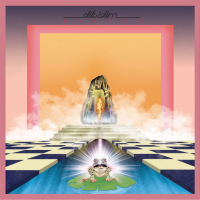 dibidim Don't Play With The Guns

Until now this lost classic has only existed as an undistributed self-released CD.

"Don't Play With The Gun" is one track off of a scintillating album by Norwegian-born dibidim. The music was written in Liverpool, circa 2003, and the story of dibidim, and how it inadvertently led to the creation ofSnorkel Records, is one of my favorite music-related stories of the year so far.

The Norwegian label also gave us releases from the likes of Hubbabubbaklubb and Olefonken. Admittedly, there was a brief period when I was only able to listen to music from the artists in their library; it's one of the main reasons why I reached out to them.

As a teen, one of Snorkel's founders found himself in possession of a few songs that truly astounded him -- when the album comes out on August 10th you'll see why for yourself. Sadly, when the songs were released, roughly fifteen years ago, the music never really found it's legs, but it did spark a flame in young Ollis & Snorri!

I've had a sneak peek at the album, Riders, and it's wild to imagine how such talent flew under the radar for so long. Although, I'm sure it's nothing new to an industry where the size of one's horn can outweigh the quality of it's sound.

For more information head to Snorkel's website. Hopefully they'll publish the write-up that came provided with the press release, for curious music fans to read. 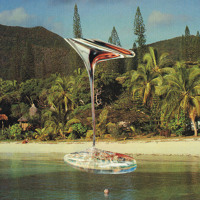 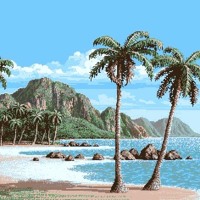