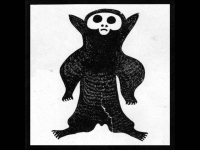 I thought I’d bring out this track while it’s my day off and I’m chilling. I must’ve discovered this one while watching skate videos at 17-years-old, avoiding exam revision, and finding obscure YouTube videos of stoned dudes doing tre flips. Especially of Dylan Rieder doing the sickest parts. I just wanted to cruise down at sunset and bomb hills. Still do. I can barely do an ollie though.

“Corvalis” is the B-side of “Sometime” from DIIV’s 2012 debut album Oshin, coming closer to its ten-year mark than its release date. DIIV hasn’t been featured on the blog in a while; it’s been three years since their last release but I still find myself coming back to their music every time the weather picks up.

I listen to these guys never knowing exactly what the lyrics are but isn’t that the point of shoegaze/dream pop? Heavy reverb, guitar delay, distorted vocals — like listening to a worn-out grunge band tripping on cloud nine. 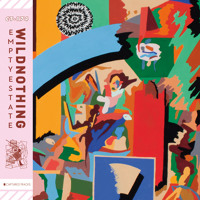 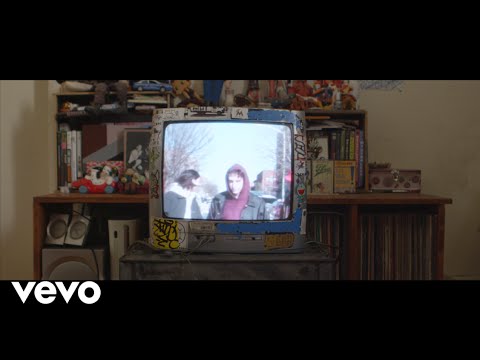