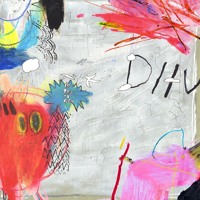 DIIV Under The Sun

Finally DIIV will be gracing us with a new album, and according to their new single "Under The Sun," it sounds like they'll be picking up right where they left off.

With a slightly more pop-centric sound, this track takes off full speed head with reverberated-soaked guitars and echoing vocals. The cyclical instrumentation provides a post-punk / psych-pop sound that DIIV has had nailed down from the beginning.

It's nice to hear that DIIV is still streamlining the style that they initially honed in on. Their album, Is The Is Are, is out on February 5. 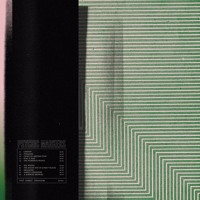 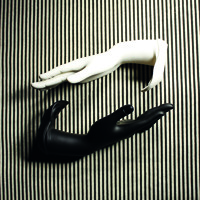 Nite Fields - You I Never Knew 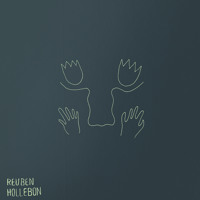