There appears to be some type of craze sweeping the electronic world by the title of "Moombahton" (pronounced Moom-buh-tone"). Apparently it crosses dutch house with reggaeton -- neither of which I could differentiate very well on my own. Either way, it was invented in 2009 by Dave Nada, and has inspired a number of artists to follow suit.

Take, as an example, Dillon Francis's latest rework of "IDGAFOS." If you were to ask me what distinguishes it -- it's the great 8-bit sound intermingled with strong wobbles. But, I'm an amateur electronic fan. To me, the easiest way to describe this is that it's "interesting."
- Google Jason Grishkoff
Streaming source: http://soundcloud.com/moreelectroplease/idgafos-2-0
TOUR DATES
View all X tour dates for . 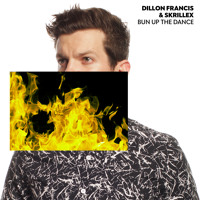 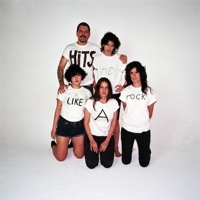 CSS - Hits Me Like A Rock (Dillon Francis Remix) 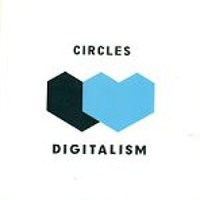