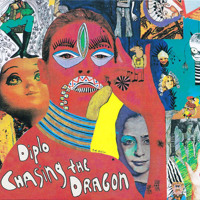 Alyssa Botts
Published:
Sep 29, 2010
Total plays:
11,598
Saved:
15 times
Sounds like: Psychedelic rock, Major Lazer, DJ Shadow, Santigold
Tags: Electronic, soul, funk
Why do we like this?
Mississippi-born DJ and producer Wesley Pentz, better known as Diplo, is not one to color inside the lines of a uniform musical taste. He's always changing up his production game and keeping listeners on their feet by experimenting with sounds of '80s pop, hip-hop, electronica, Miami bass music, and even Brazilian baile funk.

Adding to the smorgasbord of mixtapes and mash-ups to his name, Pentz recently paired up with multi-media designers Pomp & Clout (whose clients include big names such as Apple and Nike), releasing his Chasing the Dragon as the first volume of their mix series, which can be downloaded for free here.

Diplo's ambitious and eclectic producing ethic has carried him through signing with independent hip-hop label Big Dada Records and releasing his solo debut album Florida in 2004 to founding his own record label, Mad Decent. Although Pentz's more club-worthy productions like his 2009 collaboration with Switch on their Major Lazer project album ("Pon de Floor," anyone?) have undeniably gotten more exposure on the mainstream dance floor, I find myself listening and actually relaxing to Chasing the Dragon, which can calm your nerves and just as much make you want to put on those boogie shoes. Groovy.

I would give anything to have just a taste of the heart and culture that characterized the '60s and '70s. If I could go back in time, Chasing the Dragon would be the essence of my time-traveling soundtrack. Think sounds like Jefferson Airplane, The Beatles, and Funkadelic (to name a few). The old-sounding rock 'n' soul of the mix is like a kaleidoscope of psychedelic nostalgia flowing through your ears. Can you dig it?

Whether you're just waking up, moseying around the beach, hard at work, or getting ready for the night, Chasing the Dragon seems to pair perfectly in any occasion. With that said, godspeed on your own listening journey - or chase, if you will. 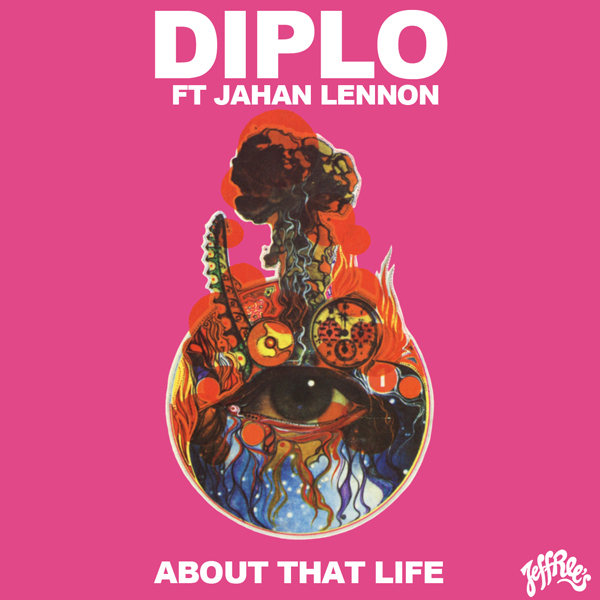 Diplo - About That Life