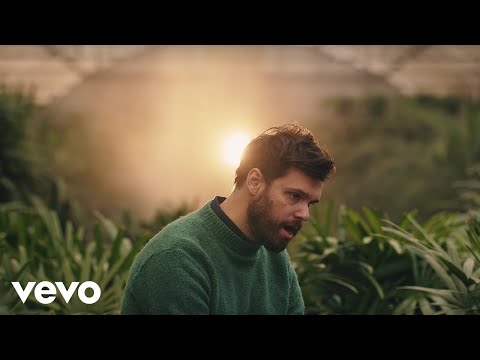 Further confounding expectations for what 2017 may have in store for the amorphous music project, Dirty Projectors took to their Twitter to share "Little Bubble," following "Keep Your Name," released late last year.

The song is significantly more musical than the glitchy, looping jitters "Keep Your Name" boasts.  Solely credited to David Longstreth, the current line up of Dirty Projectors is unclear. Amber Coffman, former singer and guitarist for the group, announced a solo album and single in October 2016, suggesting she would be sitting out new music with Longstreth.  Pairing lyrics from her single, "All to Myself," and Longstreth's morose lines in "Keep Your Name," ("we don't see eye to eye" on a seemingly endless loop) greatly amplify speculation for a dramatic split in Dirty Projectors' personal lives.

Regardless, "Little Bubble" channels melancholy in ways far less trite.  Unlike "Keep Your Name," real instruments are given much more attention, although the highly manipulated, digital music Dirty Projectors have produced for over a decade isn't unheard.  Longstreth is channeling early James Blake in ways his voice leads the insular, quiet single.  It warbles with vulnerability, shakes in uncertain ways, but is still confident in an acrobatic performance of lows and highs.

It is impossible to not write a narrative onto the lyrics.  "We had our own little bubble / for a while," Longstreth intones over a subtle piano melody.  Stringed instruments tug at that melody.  Heartstrings, too. 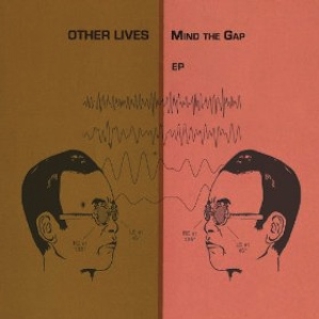 Other Lives - Take Us Alive