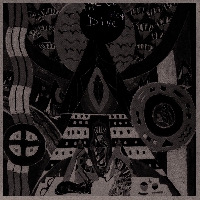 Beach Fossils have been a bit a buzz band lately, so I was a little surprised to see that their member Zachary Cole Smith has a side project of his own, Dive. They're set to unleash an album in the near future, and have dropped "Geist" as the first single.

The song is an upbeat, surf-rock track with a fast tempo and grungy guitars. It'll be available as a 7" on April 3rd, via Captured Tracks. 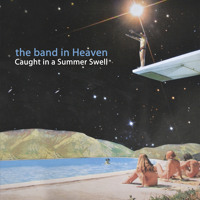 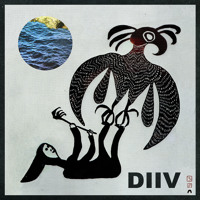