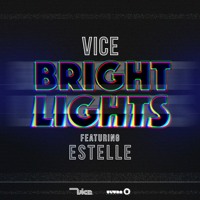 DJ Vice has been steaming up the club scenes from major cities to Tel Aviv and around the globe. Vice has been having the best month ever, and last week, he released his newest single via Ultra Records called "Bright Lights," featuring UK's sexy sensation, Estelle.

Vice's trail-blazing electro-dance rhythm is paired with Estelle's unique disco-house sound and groove. I think "Bright Lights" is gearing up to be adopted as the anthem for every major runway show, independent female, and any go-getter born for the bright lights.

On top of that, the LA native (who has been named one of "America Best DJ's") received a new title: a new father! His wife gave birth to a beautiful baby girl. Connect with Vice via his Twitter and send your blessings and congratulations! 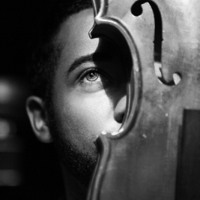 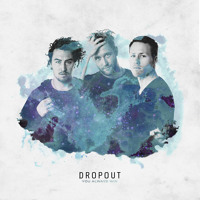 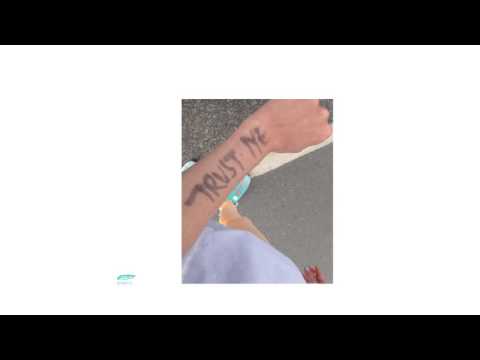 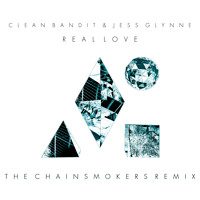