Tobias Handke
Published:
Jul 03, 2013
Total plays:
12,628
Saved:
135 times
Sounds like: A$AP Rocky, Black Hippy, Joey Bada$$, The Underachivers
Tags: hip-hop, rap, underground hip-hop
Why do we like this?
Former fashion designer-turned-rapper Dominic Lord is another of the new breed of rap kids making their presence known in the ever changing hip-hop landscape. Once associated with A$AP Rocky's A$AP Mob (he went by the moniker A$AP Dom), Harlem-born Lord has been making music sporadically for just under two years, and 2013 looks like the year Lord is getting serious about his musical career.

Having enlisted the likes of Hudson Mohawke, Chad Hugo and Madd Mathas for his next EP, Lord has offered up first single "Overworld." According to Vouge, the track was written and recored in half an hour after Lord's manager played him the beat while driving around New York City. If that's the case, you can't tell, as Lord's laconic flow graces a lively and melodic beat that you can imagine listening to while cruising the streets looking for action. 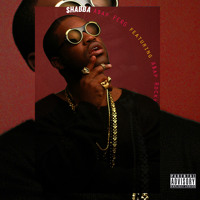 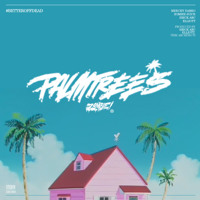