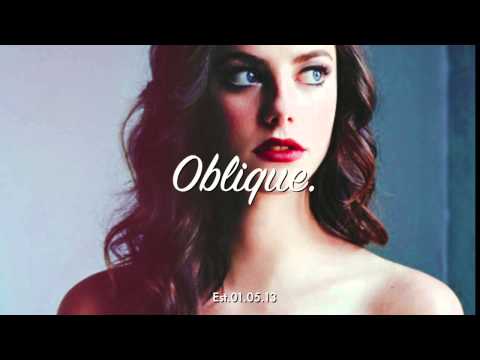 Dornik Something About You

There's something to be said when emerging acts like Disclosure are ranting and raving about another artists music. Earlier, the brother duo tweeted about their fellow London native, Dornik, describing him as a "future/Michael Jackson/r n'b/soul/step" artist. Pretty sick to be compared to someone of that stature, right?!

Dornik's latest single, titled "Something About You," conjures a lot of evocative emotions with his powerful soul vocals combined with an electronic backbeat and smooth bass. The track is just super easy to vibe to "“ it's a smooth-talking R&B song that transports you to a dingy underground nightclub where the lights are down low to keep things extra steamy.

If you're a fan of sexy croons, vintage-sounding synths and velvety beats I'm pretty sure this song is for you. 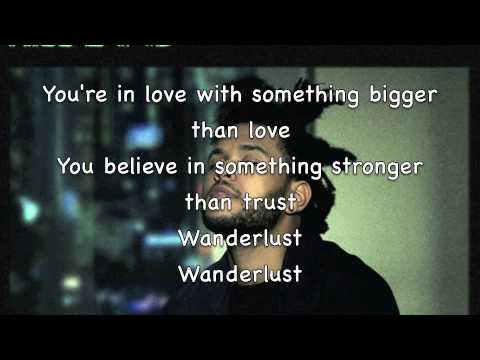 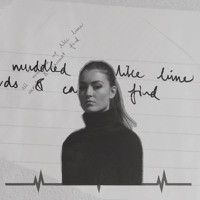