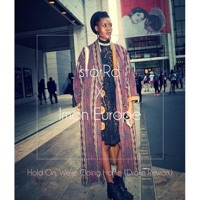 Dwayne
Published:
Oct 29, 2013
Total plays:
18,184
Saved:
192 times
Sounds like: Flako, Dirk Gerner
Tags: Electronic, pop, electronic R&B
Why do we like this?
You're probably pretty tired of Drake's "Hold On, We're Going Home" -- who hasn't remixed it or covered it at some point? Even Arctic Monkeys have gotten in on the action.

However, we think you'll agree that this cover, a combination between starRo and Iman Europe, is worth your time. With starRo handling a luscious, synth-based production, Iman Europe's gentle croon is allowed to make its way to the forefront. They combine to make a woozy, relaxing take on Drake's original.

You can grab a free download of the track over at starRo's SoundCloud, and make sure you keep up with Iman Europe, too.
- Google Dwayne
Streaming source: https://www.youtube.com/watch?v=wrG8WvWNR-o
TOUR DATES
View all X tour dates for . 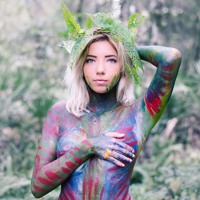 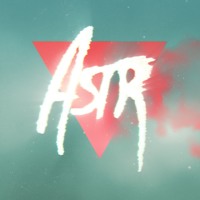