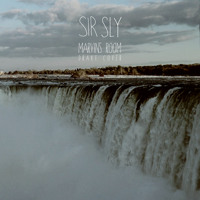 Jason Grishkoff
Published:
Feb 25, 2014
Total plays:
17,179
Saved:
589 times
Sounds like: The Neighbourhood, Hayden James, Mansionair
Tags: dream pop, covers, flume
Why do we like this?
Almost a year-and-a-half has passed since Sir Sly burst onto the scene with their debut single "Ghost." Subsequent singles have hinted at a big future for the band, with expectation of a debut album on the horizon.

Today we're stoked to bring you a premiere of the band's first official cover: "Marvin's Room" by Drake. The original was released in June of 2011, the lead single of his second studio album Take Care. It has since been tackled by the likes of JoJo, Lil Wayne, Chris Brown, and a whole slew of artists I don't like.

Fortunately, I do like Sir Sly. Which also means I like this rendition of the song. It retains a mellow approach and even goes so far as to replicate some of the phone call samples present in the original. 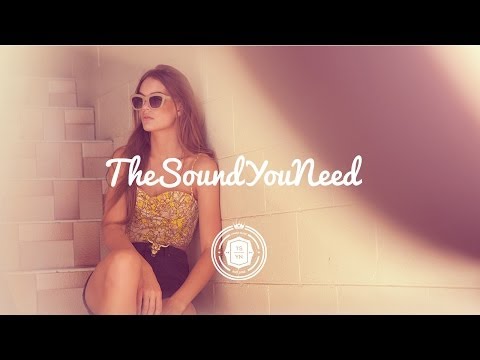 MANSIONAIR - Hold Me Down (Ft. Revier) 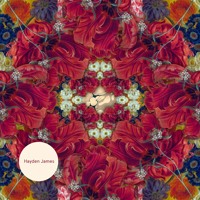 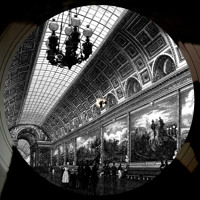 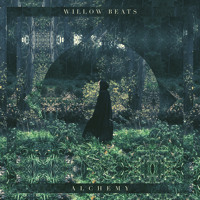