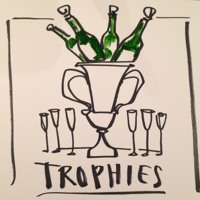 Following on from his remix of Soulja Boy's "We Made It," Drake has dropped the completed version of the Hit-Boy produced "Trophies." Over a grandiose, brass heavy beat that was apparently rejected by Childish Gambino, Drake goes hard, leaving the sad rap at home. He spits lines about popping champagne and fucking bitches, letting us know that he's the man.

Drake goes all in on "Trophies," and it's easy to see why this was considered for Nothing Was The Same. Drake raps with the same aggression and "fuck you" attitude that's synonymous with many of the themes covered on his latest record. 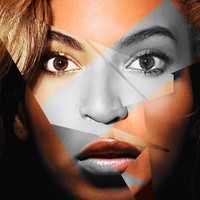