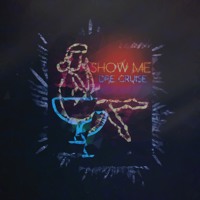 As he readies the release of his debut EP, rising Southern rapper Dre Cruise has dropped new single, "Show Me," to whet fans appetite.

Having cited Genuwine's "Pony" as a major influence, it's easy to see Cruise has embraced his sensual side for "Show Me."

With lyrics such as, "I hit all through the morning into the heat of the night / I get it wetter than ever I do all the shit that you like," Cruise is melding his laid back flow with sexual rhymes over a late night club beat courtesy of Dave Cappa & FreekVanWorkem.

While details surrounding his EP remain cloudy, it is known to include five tracks referencing Cruise's relationships, although "Show Me" is not set to be part of the project.

You can check out more of Cruise's tunes here. 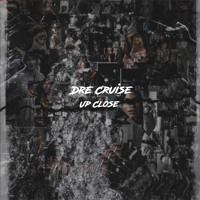 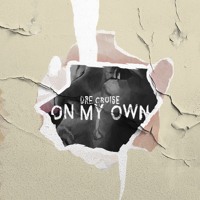 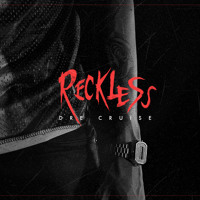