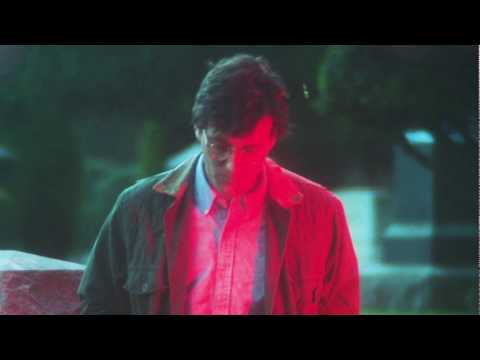 Ducktails Map to the Stars

Matt Mondanile, a former member of Real Estate, releases solo music under the moniker, Ducktails. He has recently announced the release of a new album called Jersey Devil, along with the first single, "Map to the Stars."

Jersey Devil took the artist two years to record. Mondanile got it mixed at Sonic Youth’s Echo Canyon studio, and wrangled drummer John da Costa, bassist Chi Yoon Hae, producer / composer John Anderson and singers Samira Winter and Malcolm Perkins to contribute to the album. It's no wonder the final sound of the hazy, bedroom pop single, "Map to the Stars," is near perfection.

Jersey Devil is out October 6th via Mondanile’s own New Images Limited. You can purchase "Map to the Stars" here. 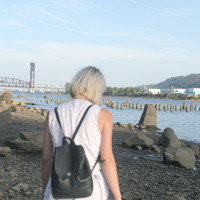