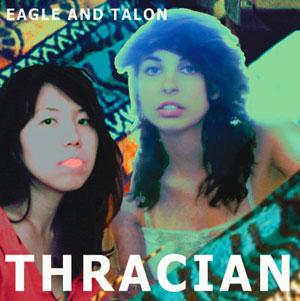 Jason Grishkoff
Published:
Apr 22, 2009
Total plays:
5,218
Saved:
2 times
Sounds like: Handsome Furs, Flakes, Metric
Tags: female vocalist, pop, alternative
Why do we like this?
Disjointed, sharp, and in your face. When I first bumped into this band a couple months ago, I passed them over after only thirty seconds of listening. Maybe I'm more open minded now, because upon second encounter, I found myself *gasp* somehow liking it. Perhaps it has something to do with my constant, repetitive playing of the Flakes album, or maybe I was just in a mellow mood when I first heard them. Either way, I find myself generally surprised by the quality of this album. I had assumed, at first, that this two-piece group threw something together in a garage and then barfed it onto their computer. One listen to the track "George," and you'll see exactly how wrong I was. Tryyyyyyyy it!

The album is a mystifying collection of thrashing post-punk experiments and minimalist keyboard hook-driven ditties, with both Kim and Alice Talon taking turns on vocal duties (the former predominantly)...Thracian is not a relaxing listen; every sound made seems contrary to expectation and tailored to goad. Kim Talon's vocals are a sultry purr one track and a high-pitched whine the next. The keys can be hypnotic or dissonant. the record is both organic and mechanical in its minimalist production. Repetition and inconsistency are both deployed to good effect - classical greek theater 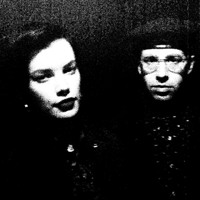 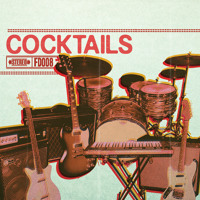 Cocktails - No Blondes (In California)