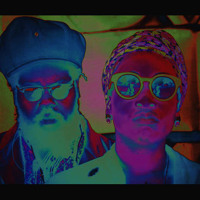 sweeney kovar
Published:
Feb 02, 2013
Total plays:
9,688
Saved:
29 times
Sounds like: Ras_G, Zeroh, J Dilla
Tags: female vocalist, hip-hop, female rapper
Why do we like this?
Ras_G is one of the pickiest aliens I know when it comes to MCs. He cuts no slack for anyone. I guess I can't blame him; if I came up in L.A. during the heyday of The Good Life Cafe/Freestyle Fellowship era and served as a DJ for the famed Project Blowed open mic in historic Leimert Park, I might also be a tad bit stringent on giving MCs a pass.

After spending many moons mastering the MPC and the SP-404, Ras_G'z US has slowly been embracing vocalists, but on his terms. Zeroh, Jeremiah Jae and Open Mike Eagle have laced _G's beats with raps and for his latest endeavor into the world of rhymes _G hooks up with Eagle Nebula, a fierce MC from Inglewood.

The two join forces on "BLAST OFF!" a pulsating track that is trademark _G, rumbling bass with in-your-face synths brought together in a uniquely ghetto sci-fi manner. Eagle Nebs fits in perfectly. The CA wordsmith spent several years in Brooklyn collaborating with drummer Daru Jones on projects before returning to her home state. Aggressive, progressive and dope, she and _G are birds of a feather. "BLAST OFF!" is their first foray together but let's hope it's not the last.

Also be sure to press play on the visual incarnation of "BLAST OFF!" shot by Protius. The clip is short and sweet, featuring our two protagonists demonstrating in Leimert Park in front of a mural that locals will immediately recognize. Peep the Olmec homie making a cameo in the back! Airhorn! 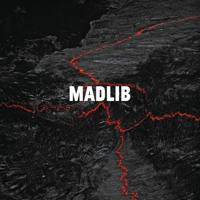 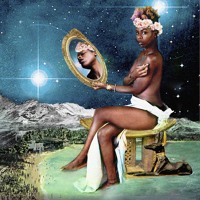 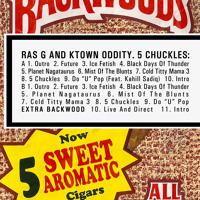