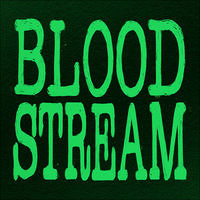 Rudimental and Ed Sheeran on the same track? It's a powerhouse combo that's sure to get a decent amount of radio play.

The original version can be found on Ed Sheeran's second studio album x, co-writen it with Rudimental and members of Snow Patrol.

Given that context, it's interesting to hear Rudimental's take on the track. Clearly their electronic influence shines through in the remix, a sound they were perhaps pushing for when helping to score the original. 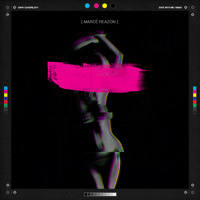 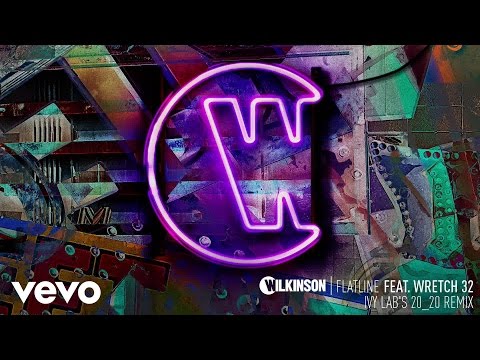 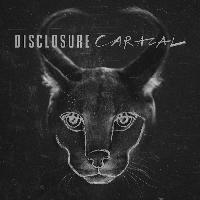 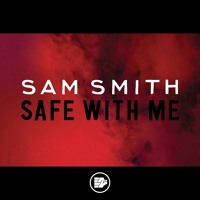