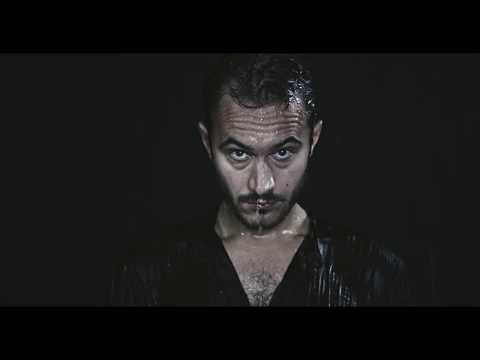 The second single released from their upcoming album Violence, "Hallelujah (So Low)" is another change in pace from UK group Editors.

Continuing their love of synths from recent albums, "Hallelujah (So Low)" is based around a buzzing synth line and Tom Smith's recognizable vocals. The track builds to moments of frenetic energy from industrial guitar work, giving the track an extra kick.

As with any new Editors release, it's always interesting to see what direction the band is going in. Based on this track and first single "Magazine" it appears Violence is going to be another unique and exciting long player from the Birmingham group. 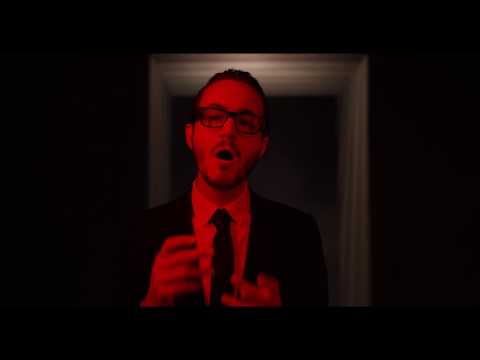 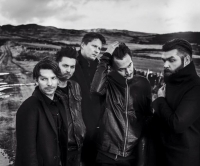 Editors - All The Kings 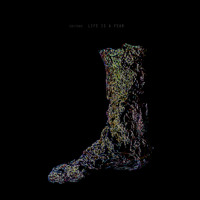 Editors - Life Is A Fear