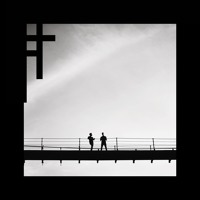 Tobias Handke
Published:
Jul 21, 2018
Total plays:
2,774
Saved:
32 times
Sounds like: Explosions In The Sky, Mogwai, Mutemath
Tags: indie rock, post-punk, post-rock
Why do we like this?

As anticipation builds towards El Ten Eleven's new album, Banker’s Hill, the San Diego duo have released another taster in the form of the pulsating instrumental "We Don't Have A Sail But We Have A Rudder."

A post-rock headshot of drilling guitars and head nodding percussion lay the foundation for "We Don't Have A Sail But We Have A Rudder," as odd tempo changes bring the song down before picking right back up again. Guitar and bass player Kristian Dunn has this to say about the track;

'We Don't Have A Sail But We Have A Rudder' refers to the feeling of being in control of one's destiny but getting almost no help. It's challenging, but hopeful. Metaphorically, this is represented by the bridge section where the bass and drums play in 7 but the harmonics continue on in 4.

It's another unique and mind blowing tune from El Ten Eleven, whose album is shaping up as a must listen. 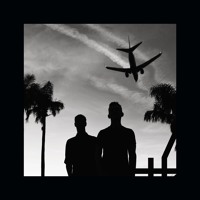 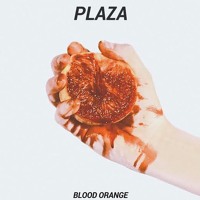